By Alexander Galetovic → In the recent tender for long-term energy contracts Mainstream and other wind generators bid aggressively and won. Did they fall prey to the Winner’s Curse? A successful tender? A few weeks ago, the Chilean government reported the tender results on contracts for regulated customers which will supply energy to distributors between 2021 and 2040.1 The government auctioned 13,000 GWh/year, which, according to the National Energy Commission (NEC), is equivalent to over 30% of the energy that will be consumed by regulated customers in 2021. Bids were submitted for a total of about 80,000 GWh/year, and the bid prices ranged from USD29 to USD90/MWh, with an average of USD50/MWh. These prices are considerably lower than contracts awarded in… 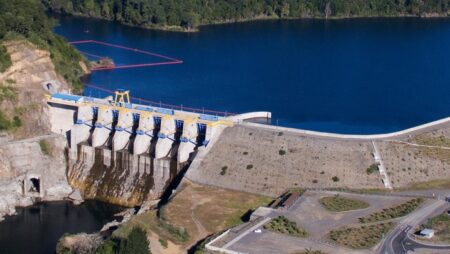 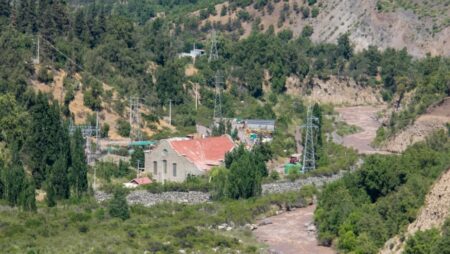 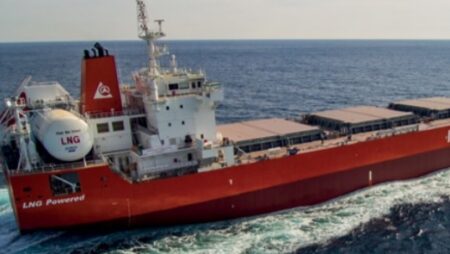